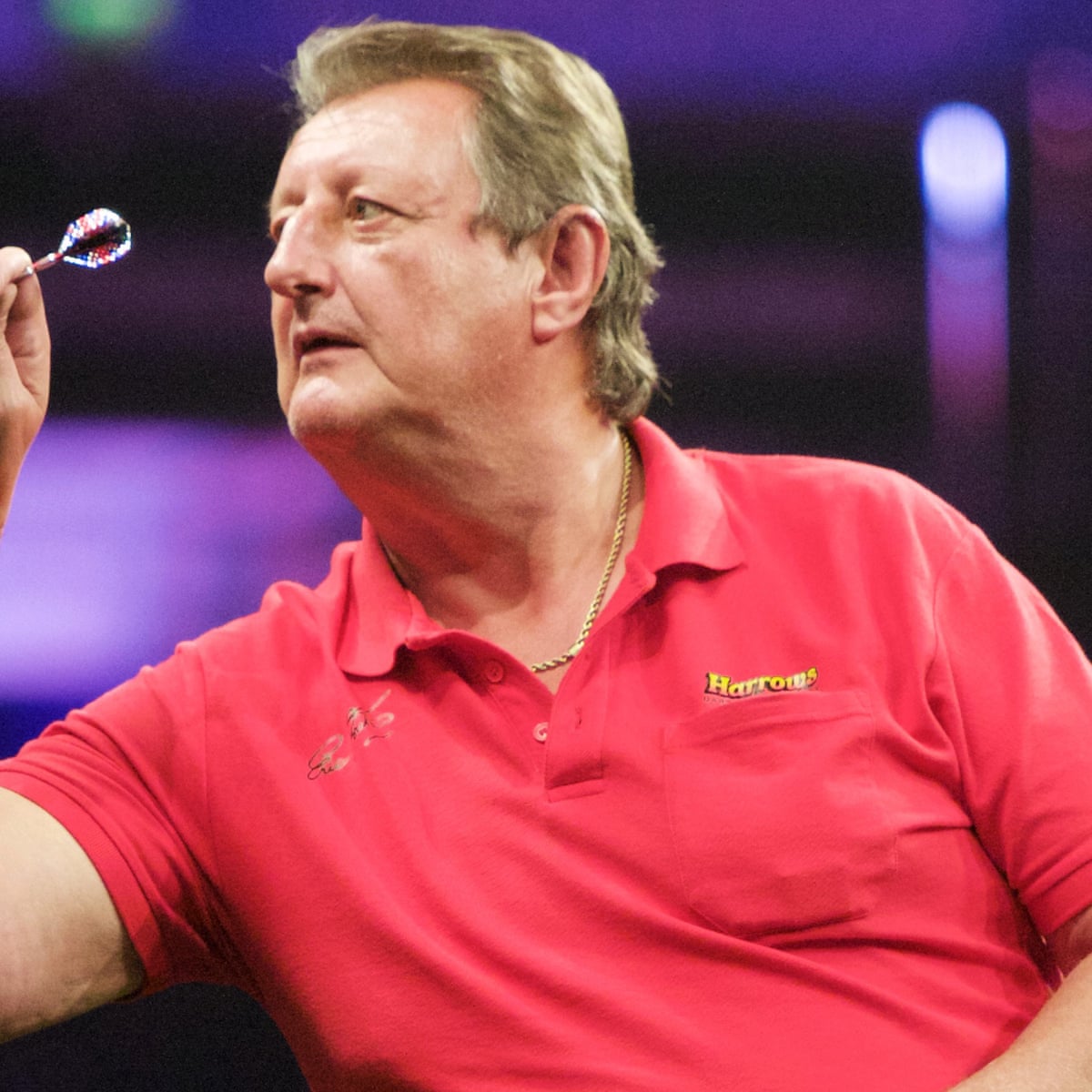 Considered as the first darting superstar of Britain, Eric John Bristow impacted the growth and popularity of darts. Eric Bristow was an English professional dart player born in Hackney, London in England. The man had an alluring personality and some exceptional skills of darting. His expertise in throwing darts and his explicit personality helped darts emerge into a worldwide spectator sport. Moreover, it was his gleaming self-confidence that assisted in darts becoming a recognized sport in the 1980s.

Before starting his career in darts, Bristow was involved with a group of boys who used to mug or steal from people. Fortunately, the universe had other plans for Bristow. Eric Bristow started playing darts in 1968. He won his first-ever World Championship in 1980 and from here began his rule over the sport for a decade.

Furthermore, he was ranked as the World no. 1 by the WDF pertaining to his exceptional record of winning five-time World Championship in the years 1980,1981,1984,1985 and 1986. He was also a five-time World Masters Champion and four times World Cup Singles Champion. Bristow was a legend of darts in the 1980s.

However, Bristow’s career saw a downfall in late 1986 when he was diagnosed with Dartitis, a psychological condition where one is unable to release darts. However, he did recover from Dartitis to briefly regain his number one ranking in the world of darts in the late 1989 but he was never the same efficient player again. His form completely collapsed after the year 1990 which led him to his retirement in 2000. Before his retirement, he was one of the other dart players who had split to form PDC.

Apart from being a phenomenal player himself, he gave the world another gem of darts, Phil Taylor. Bristow was nicknamed The Crafty Cockney which was named after a pub in California. On April 5th 2018, Bristow breathed his last breaths before collapsing due to a heart attack. Even after his demise, his name is always mentioned as a legend who turned the sport of darts into a spectator sport. 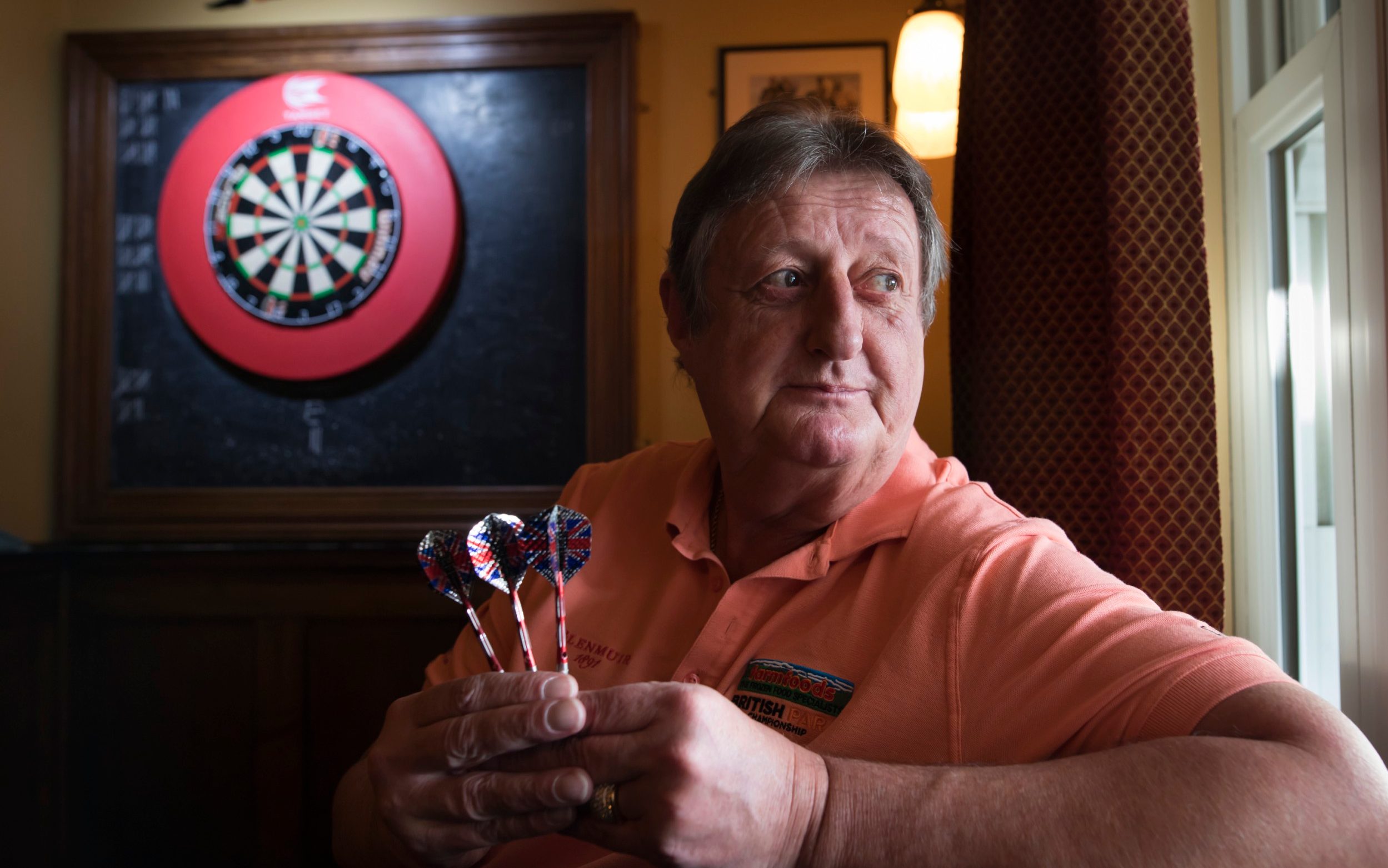 We’ve collated some frequently asked questions about Adrian Lewis for your reading pleasure. Get to know the man!

What is Adrian Lewis’ nickname?

Adrian was famously given the nickname Jackpot, after he won $72,000 in Las Vegas. It wasn’t such a lucky day for Adrian though, being underage according to US laws, he was denied the winnings. Makes for a great story none the less!

How old is Adrian Lewis?

Where was Adrian Lewis born?

Stoke-on-Trent, England, which he also calls his hometown.

How tall is Adrian Lewis?

When did Adrian Lewis debut?

He mad his first television debut in 2004 at the UK Open. His first major victory was in 2003 at the British Teen Open.

What Darts does Adrian Lewis use?

What was Adrian Lewis’ walk on music?

“Reach Up” by Perfecto Allstarz

How good is Adrian Lewis at darts?

Adrian was, and continues to be one of the best players in the world. Here’s a list of his top achievements.

Who is Adrian Lewis’ wife?

Sarah Podmore – the pair got married in 2012. Congratulations to them! They also have 2 children.

What is Adrian Lewis’ net worth?

It’s estimated after a succesful darts career, Adrian Lewis net worth is $23 million. Not too shabby!