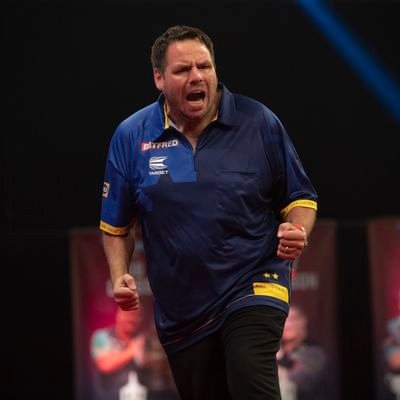 Born in Stoke-on-Trent in England, Adrian Lewis is a popular, professional English dart player. Lewis started playing darts in 1995 and currently, he is playing in the PDC. Lewis has a current world ranking of 16 presently. Adrian Lewis is a two-time PDC World Darts Champion. He has won the title of PDC World Champion consecutively in the years 2011 and 2012.

Adrian Lewis is  nicknamed Jackpot because of his win in a jackpot gambling in Las Vegas in 2005. However, he could not withdraw the jackpot money because of his being underage. Lewis’s first ever major victory was his win at the British Teen Open in 2003 when he was 18. Although he started his professional career in the British Dart Organization (BDO) events, he never qualified or played in the BDO World Championship. He only competed in one major tournament of the BDO which was the 2003 Winmau World Masters. After this he started on his journey with Professional Dart Corporation (PDC).

Adrian Lewis has been a big name in the sports of dart. However, he has also been a part of a number of controversial matches including his debut match in the World Championship in 2006. He was also suspended by the PDC on 2nd February, 2018 after his victory in the UK Open Qualifier 1. 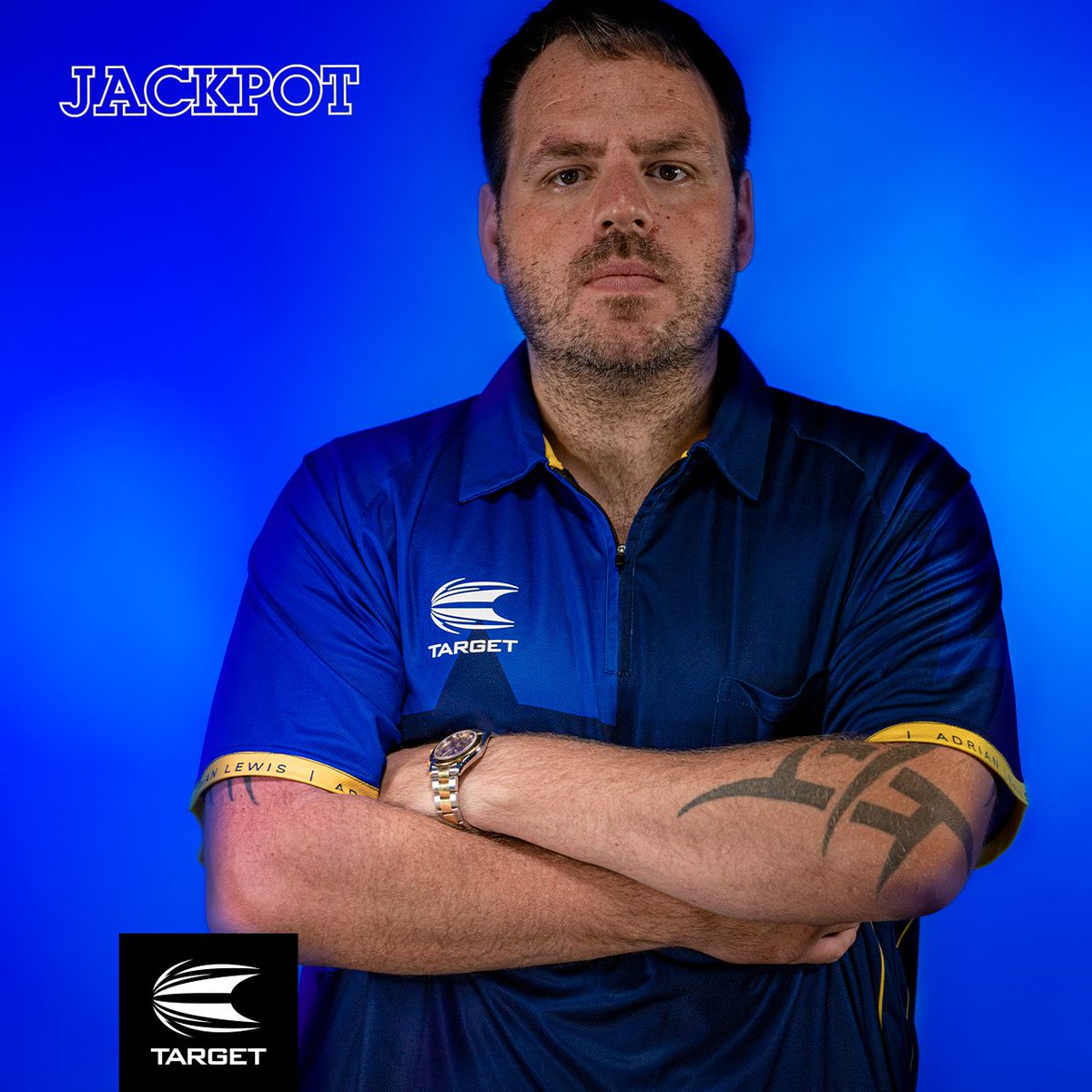 We’ve collated some frequently asked questions about Adrian Lewis for your reading pleasure. Get to know the man!

What is Adrian Lewis’ nickname?

Adrian was famously given the nickname Jackpot, after he won $72,000 in Las Vegas. It wasn’t such a lucky day for Adrian though, being underage according to US laws, he was denied the winnings. Makes for a great story none the less!

How old is Adrian Lewis?

Where was Adrian Lewis born?

Stoke-on-Trent, England, which he also calls his hometown.

How tall is Adrian Lewis?

When did Adrian Lewis debut?

He made his first television debut in 2004 at the UK Open. His first major victory was in 2003 at the British Teen Open.

What Darts does Adrian Lewis use?

What was Adrian Lewis’ walk on music?

“Reach Up” by Perfecto Allstarz

How good is Adrian Lewis at darts?

Adrian was, and continues to be one of the best players in the world. Here’s a list of his top achievements.

Who is Adrian Lewis’ wife?

Sarah Podmore – the pair got married in 2012. Congratulations to them! They also have 2 children.

What is Adrian Lewis’ net worth?

It’s estimated after a succesful darts career, Adrian Lewis net worth is $23 million. Not too shabby!